Why Do We Call Non-Alcoholic Drinks? What Does it mean? 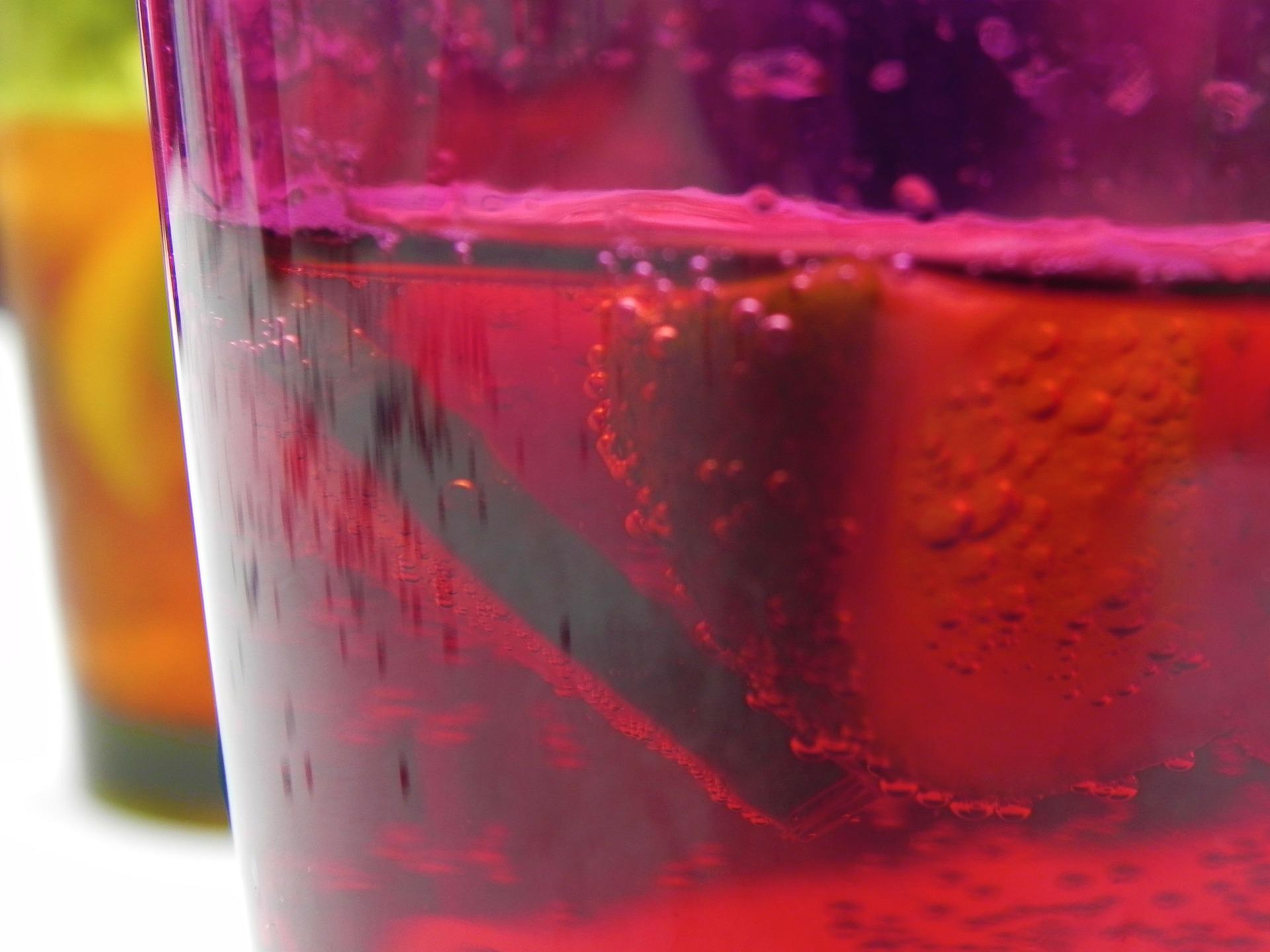 Non-alcoholic drinks – Non-alcoholic beverage refers to non-intoxication drinks or soft drinks, which doesn’t have a bit of liquor by volume or yeast that is not introduce to convert sugar into alcohol during fermentation. They are considering drinks, which is according to the choice and standard. They are found in the bottle or cans or open liquids to consume at any meal stage or without a meal. The bottles or cans is hygienically packing and sold in the market safely, e.g. aerated waters, mineral water, juices, squashes, syrups, etc.

A Non-Alcoholic Beverage is defining in the U.S. as a beverage that contains less than 0.5% alcohol by volume. Non-alcoholic versions of some alcoholic beverages, such as non-alcoholic beer, are widely available.

A non-alcoholic beverage is sold and consumed by humans according to their needs and requirement. No, any bar law can restrict its sale as it doesn’t have any intoxicating character. Therefore, soft drinks can be sold or consumed at any time of the day or night and in any life span. In hospitality industries, non-alcoholic beverages are provided and served as breakfast, lunch, and dinner with or without a meal to the customer. We prefer juice, lassi, squash, tea, coffee, hot chocolate, and soft drinks like coke, sprite, Fanta, real etc., as non-alcoholic beverages.

Non-alcoholic beverages can also uses while making cocktails and mocktails. They stimulate the palate & act as an aperitif. It is widely using for diluting spirits with soft and cold drinks, like rum and coke, whiskey and soda water, gin and tonic water, etc. It not only adds to its taste but also enhances color & flavor, and eye appeal. Sodas, juices and sparkling cider contain little or no alcohol.

However, non-alcoholic beer and non-alcoholic wine undergo an alcohol-removal process that may leave a small amount of alcohol; some states have legal restrictions on non-alcoholic beer and wine. Drinks, or Beverages, are liquids specifically prepare for human consumption. In addition to basic needs, beverages form part of the culture of human society. Although most beverages, including juice, soft drinks, and carbonated drinks, have water in them, water is often not classified as a beverage. Therefore, the word beverage has been recurrently defined as not referring to water.

Carbonated drinks refer to drinks with carbon dioxide dissolved into them. This can happen naturally through fermenting and in natural water spas or artificially by dissolved carbon dioxide under pressure. The first commercially available artificially carbonated drink  have been produce by Thomas Henry in the late 1770s. Cola, orange, root beer, ginger, and lemon/lime are commonly using to create non-alcoholic carbonated drinks; sugars and preservatives may  adding later.

Coffee is a brewed beverage prepare from the roasted seeds of several species of an evergreen shrub of the genus coffee. The two most common sources of coffee beans are the highly regarding Coffee arabica and the “robust” form of the hardier Coffee canephor. Coffee plants are cultivating more than 70 countries.

Once ripe, coffee “berries” are processing and dried to yield the seeds. The seeds are then roasting to varying degrees, depending on the desire flavor, before being ground and brewing to create coffee. Coffee is slightly acidic and can have a stimulating effect on humans because of its caffeine content. It is one of the most popular drinks in the world. It can be prepare and presented in a variety of ways

Fruit juice is a natural product that contains few or no additives. Citrus products such as orange juice and tangerine juice are familiar breakfast drinks, while Grapefruit juice, pineapple, apple, grape, lime, and lemon juice are also ordinary. Coconut water is a highly nutritious and refreshing juice. Many kinds of berries  crushing; their juices  mixing with water and sometimes sweetened. Raspberry, blackberry and currants are popular juice drinks, but the percentage of water also determines their nutritional value.

Fruits are highly perishable, so the ability to extract juices and store them was of significant importance. In addition, some fruits are highly acidic; mixing them with water and sugars or honey was often necessary to make them palatable.

Early storage of fruit juices was labor-intensive, requiring crushing the fruits and mixing the resulting pure liquids with sugars before bottling. Therefore, vegetable juice is usually serving warm or cold. Different types of vegetables can  make vegetable juice, such as carrots, tomatoes, cucumbers, celery and many more. In addition, Some vegetable juices mixing with fruit juice to make the juice taste better.

Many popular vegetable juices, particularly ones with high tomato content, high in sodium. Therefore consumption of them for health must  carefully considered. However, some vegetable juices provide the same health benefits as whole vegetables in reducing the risks of cardiovascular disease and cancer.

Soft drinks are a group of non-alcoholic beverages useful to quench our thirst pleasantly. However, as well as containing some valuable compounds with antioxidant properties. It is necessary to consider some drawbacks related to their composition.

HOW TO AUTHENTICATE BURBERRY HANDBAGS

What Are The Causes Of Tooth Sensitivity Symptoms, and More?

What are the Best Running Shoes, Sports Shoes for Men and their Verities?