Wilmer Valderrama is an American producer, actor, and great personality in television shows. Besides, he is known for his role as Fez on the sitcom That ’70s Show, Agustín Madrigal on Encanto, and Carlos Madrigal on From Dusk till Dawn.

Further, Wilmer Valderrama has accumulated an extensive acting resume in film and television, establishing him as a coveted leading man in Hollywood. In addition, Valderrama starred in the Fox sci-fi series Minority Report (2015) as Will Blake, a new police detective.

In addition, he hosted the MTV show “Yo Momma” and voiced his character Manny on the children’s show “Handy Manny.”

So, as an actor, he has appeared in several well-known feature films, such as “Fast Food Nation,” “Beauty Shop,” and “The Adderall Diaries,” to name a few. 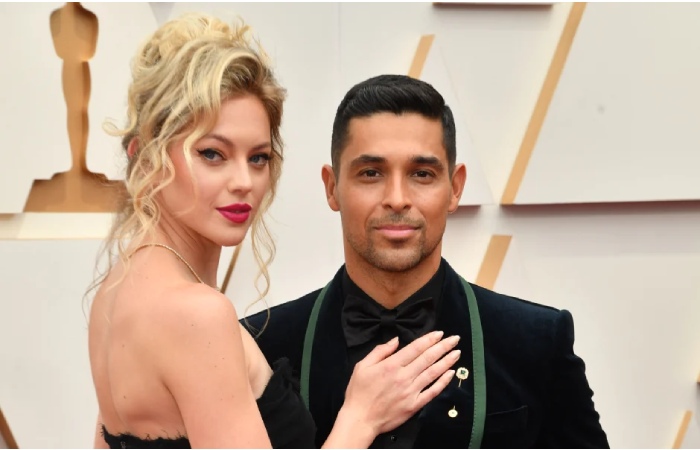 Wilmer Eduardo Valderrama was born in Miami, Florida, on January 30, 1980. His parents ran a farm equipment rental business. When he was three years old, Valderrama moved to Venezuela. After spending much of his youth in Venezuela, he returned to the United States when he was 14.

Wilmer Valderrama first starred in various plays such as A Midsummer Night’s Dream and Rumors. He made his professional debut in a commercial for Pacific Bell in Spanish. Therefore, he then hosted the MTV series Yo Momma (2006–07).

“From Dusk till Dawn: The Series”,

After returning to the United States, Valderrama became involved in stage productions as a high school student. After starring in such plays as A Midsummer Night’s Dream and Rumors, his high school drama teacher suggested that he find an agent. He later landed commercials for Pacific Bell and roles on such television shows as CBS – Four Corners and Disney- Omba Mokoomba.

When Wilmer Valderrama was still a high school student, he landed a major role on That 70s Show. From 1998 until he ended the show in 2006, he played the character of Fez, an international student with a heavy accent. This 1970s show became one of Fox’s most successful and was nominated for 16 Primetime Emmy Awards. He ultimately won a single Emmy in 1999 for Best Costume Designing.

Wilmer Valderrama was also involved in other acting jobs during his time on That 70s Show. His film debut came three years after he was cast in the series, with Summer Catch in 2001 opposite Jessica Biel and Freddie Prinze Jr.

He also landed a memorable movie role as a music DJ in Party Monster in 2003. In 2005, he appeared in the movie Beauty Shop. During this period, Valderrama also established himself as a voice actor with the role of Rodrigo in Clifford’s Big Movie.

Wilmer Valderrama is an American actor with a net worth of $20 million. He is best known for playing the role of Fez on That 70s Show. He has been regular on the show since season 14, earning an episode salary of $100,000.

American actor Vanderella has agreed reasonably with the famous car manufacturer Toyota to support its vehicles. His net worth has been earned through acting, television, video appearances, and TV commercials. Further, a widely respected actor for his ability to transition through different television roles, he is best known for hosting the MTV series Yo Momma and his position on the sitcom That 70’s Show.

He resides in California. He owns several real estate properties. Wilmer Valderrama has a house in Tarzana, California, that costs around $3.75 million. And also, many people know Wilmer Valderrama’s address in the United States. So, he did the complete renovation and expansion of the property from 2 to 3 acres. Today, the house is worth between 5 and 6 million dollars

He owns some of the best luxury cars in the world. Car brands owned by actress and singer Wilmer Valderrama include a Lamborghini Murcielago LP640 ($550,000) and a Chevrolet Corvette ZR1. 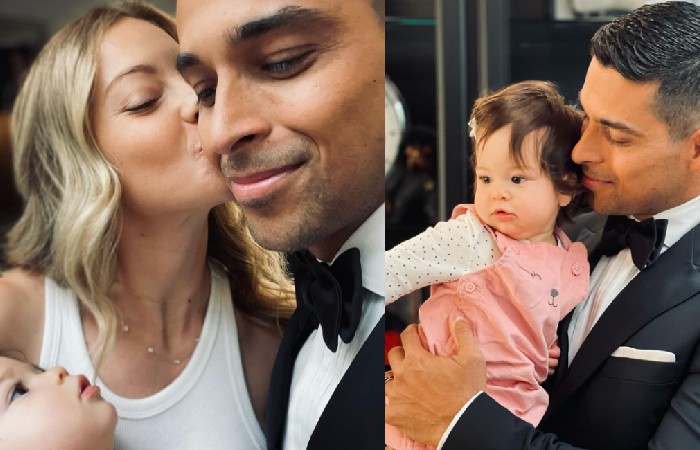 And also, Wilmer Valderrama was born to parents Balbino A. Valderrama and Sobeida on January 30, 1980, in Miami, Florida, United States. Marylin, Christian and Stéphanie are his sisters and brothers, respectively. Valderrama was involved in relationships throughout his love life.

Between 2000 and 2001, he dated Venezuelan actress Majandra Delfino. Their relationship lasted a year. Shortly after their breakup, he had a relationship with Mandy Moore, which lasted until 2002, when it ended. Wilmer Valderrama has been involved in high-profile relationships with various celebrities. Besides, these include Lindsay Lohan, Mandy Moore and Demi Lovato. In 2020, he got engaged to Amanda Pacheco.

Did Wilmer Valderrama Return to the United States?

He did not return to the United States until he was 14. Besides his acting work, he is well known for his charitable contributions. So, the Environmental Media Association and Voto Latino are nonprofit organizations where Valderrama serves as co-chair of both groups.

Best Sulphate Free Shampoos in India or After Sulphate and Paraben?

What Are The Causes Of Tooth Sensitivity Symptoms, and More?